February came in like a lamb, and it’s trying to muster a roar as it takes advantage of leap year’s extra day of winter. Signs of green are everywhere, despite the official start to spring still weeks away. Northern gardeners like us know that the joke could be on us if we get too accustomed to this mild weather, before March has played out. But how can we not be giddy when a walk about the garden revealed these beacons of spring heralding the new season? 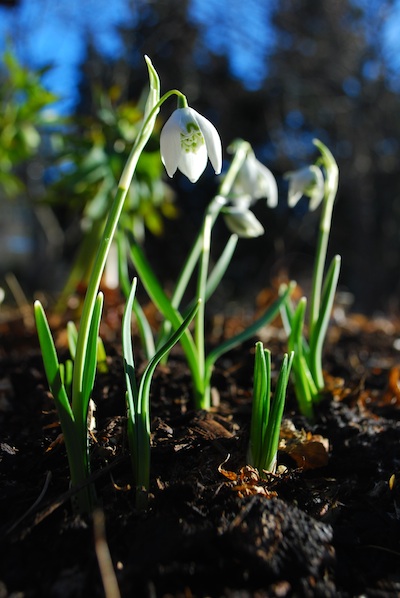 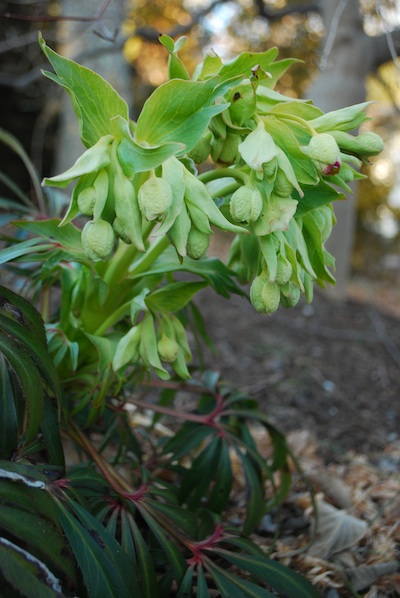 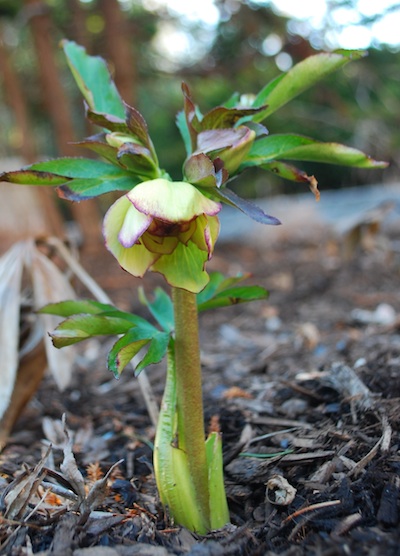 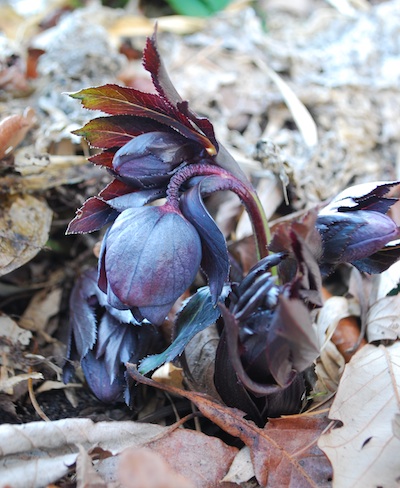 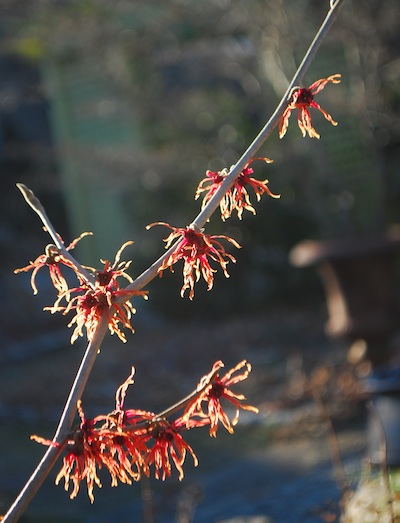 The Galanthus (Snowdrops) are not too big a surprise, but little Iris ‘Katharine Hodgkin’ usually waits until late March to show off. Helleborus foetidus ‘Wester Flisk’ looks rather well this year, thanks to the mild winter.  Helleborus ‘Jade Tiger’  which we planted last year, proudly displays his first flower, but an older clump of an almost black Hellebore is not quite sure if it’s safe yet. For the past 3 weeks, the witchhazel ‘Feuerzauber’ has been emitting the sweetest perfume. What little gems do you have in bloom in your garden right now?